For our very first publication, we chose to feature Idolatry, a death metal band formed in Dhaka in 2009. Heavily influenced by the pioneers of death metal like Death, Obituary, Possessed, Monstrosity, Immolation, Cancer and the like, Idolatry aims at following the path carved out by these bands, by staying true to old school death metal. Nuclear Paradise recently caught up with the guys from Idolatry, and here's what they had to say. 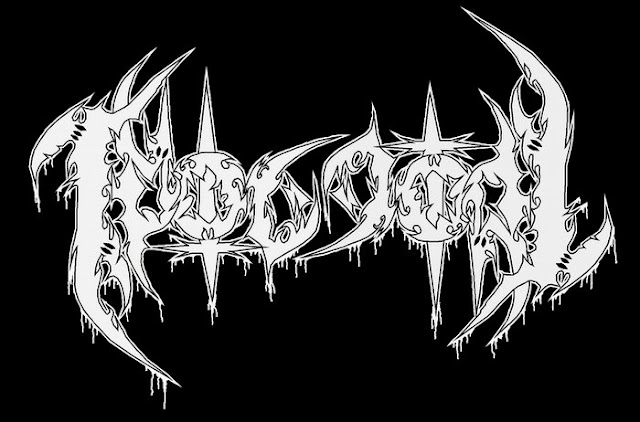 1. NP: Hello guys. Greetings from the Nuclear Paradise. How is the band going?
Idolatry: We’re good. Metal as usual haha!


2. NP: Take us through the early stages of the band……how did it all start?
Idolatry: It all started back in 2009 when Vichaama and Israfel wanted to get together and play random Death (the band) tracks. Then they met Sethos and Araf and we just jammed for a year to get to know what we were doing. We then found our sound and Idolatry came into being.


3. NP: What does the name ‘Idolatry’ stand for? What made you choose it?
Idolatry: In simple terms, Idolatry is the act of worshipping idols or idolizing something. And we chose it as it’s meant to be sarcastic in context to our lyrical theme.


4. NP: What Influences Idolatry’s music? Which Bands would you consider to be the greatest driving factor for you guys, to continue making death metal?
Idolatry: We are mostly influenced by the pioneering Death Metal bands such as early Death, Morbid Angel, Nunslaughter, Bolt Thrower and the likes.


5. NP: Tell us about the scene in Bangladesh. Does Death Metal garner as much support as the new hybrid shit ass genres we see polluting the art- form?
Idolatry: The Bangladeshi Metal scene is almost non-existent compared to the mainstream music and the false metal of the country. When Idolatry was initially formed, we had no support until we got together with our brothers from Primitive Invocation (hails!) who helped us get our first shows and helped promote us in the local scene. But there are a few major bands here such as the mighty Orator!


6. NP: Who usually writes the songs? Take us through the entire process.
Idolatry: Lyrically, the songs are written by Israfel and Infidel and most of the music is written by Sethos with support from the other members. In practice sessions, we play random riffs until something good comes out, get a few riffs going to get the song structured and finally put the vocals in.


7. NP: Tell us about your originals. What are they based upon? What are the major lyrical themes and inspirations?
Idolatry: The lyrical theme of our music is mostly anti-idolatry. We have 3 originals right now. “Where is Your God” is based on Prophet Ibrahim and his abolition of the disbelievers from Makkah. “Spawning of Iffrit” is about a spirit-like entity born from the blood of murdered victims. The yet to be released “Wraith” is about the War of Badr.


8. NP: How often do you guys jam? What else, do you guys do? Day jobs?
Idolatry: We usually jam once a week, as we are busy with studies and other stuff.


10. NP: We heard you guys are releasing a demo in November. Could you tell us more?
Idolatry: Because of some personal fuck-ups, our demo will probably be out by late December, if not earlier. It will be featuring 3 of our originals.


12. NP: Take us through you experience at the Death Skull Ritual. Just another one off venture, or a well planned initiative, to promote extreme metal?
Idolatry: Death Skull Ritual was our second show, which was a very well planned initiative and Primitive Invocation did a great job promoting and supporting the local Bangla Death Cult and True Metal! 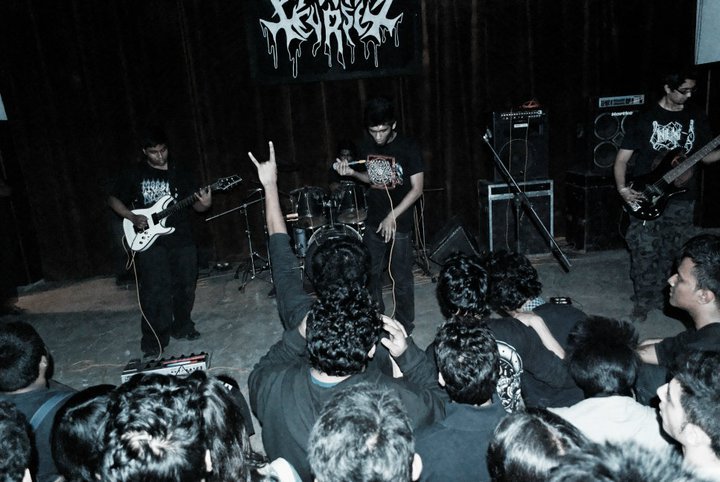 13. NP: As we have not been to an Idolatry gig yet, could you elaborate on your set list? An all original lineup, or do you guys do a few covers as well? If so, what made you choose the songs you did? 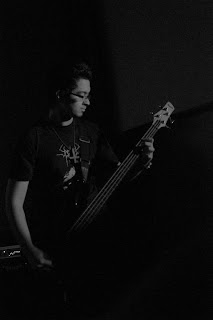 Idolatry: Our set list has both our originals and a few covers mostly by Nunslaughter, Morbid Angel, Obituary and Death. We chose these songs as they are our main influences and we felt it necessary to show our respects to these legends. We also enjoy playing them as a band. Going live is always a pleasure!


14. NP: Some final thoughts on death metal. What do you think are the genres greatest strengths and weaknesses?
Idolatry: Death Metal is a very powerful genre. We think the greatest strength is the raw blood pumping experience it delivers and the creative lyrics that many times hold hidden meanings. The weakness may possibly be the limitations we face while trying to stay true to the genre.


15. NP: Name 5 Bangladeshi Bands who in your opinion, deserve to be worshipped by the Indian Underground.
Idolatry: Orator, Morbidity, Nuclear Winter, Bloodlust and Barzak. True metal is really rare in Bangladesh and these bands are truly worth checking out. And not to forget, Idolatry! hahahah!


16. NP: Thanks a lot, guys! Finally, this space is for you to blabber away…..any messages to your fans? The Indian crowd in general?
Idolatry: Thanks to Nuclear Paradise for having us. Keep it True and support your brothers in keeping the spirit alive! Best of luck with the blog!